Our Afghanistan War Monument is a tribute to the Forward Operating Base Masum Ghar Memorial in Afghanistan. Which was a Canadian army outpost and gateway to the Panjwa’i district of Kandahar province. At the outpost a monument was constructed by the Canadian troops to honor and respect their fallen brothers.

At Real Canadian Recreation we wanted to build a space where we can provide the opportunity for veterans and families to visit and allow them to honor the fallen Canadian soldiers of the Afghanistan war. We had a mural painted which was inspired by the FOB Masum Ghar memorial site, with the phrase “We Will Remember Them” and placed white stones to honor the fallen soldiers.

We held a gathering on Remembrance Day, for veterans, families and community members to come together, respect and appreciate the Canadian Armed Forces soldiers involved in the Afghanistan war. 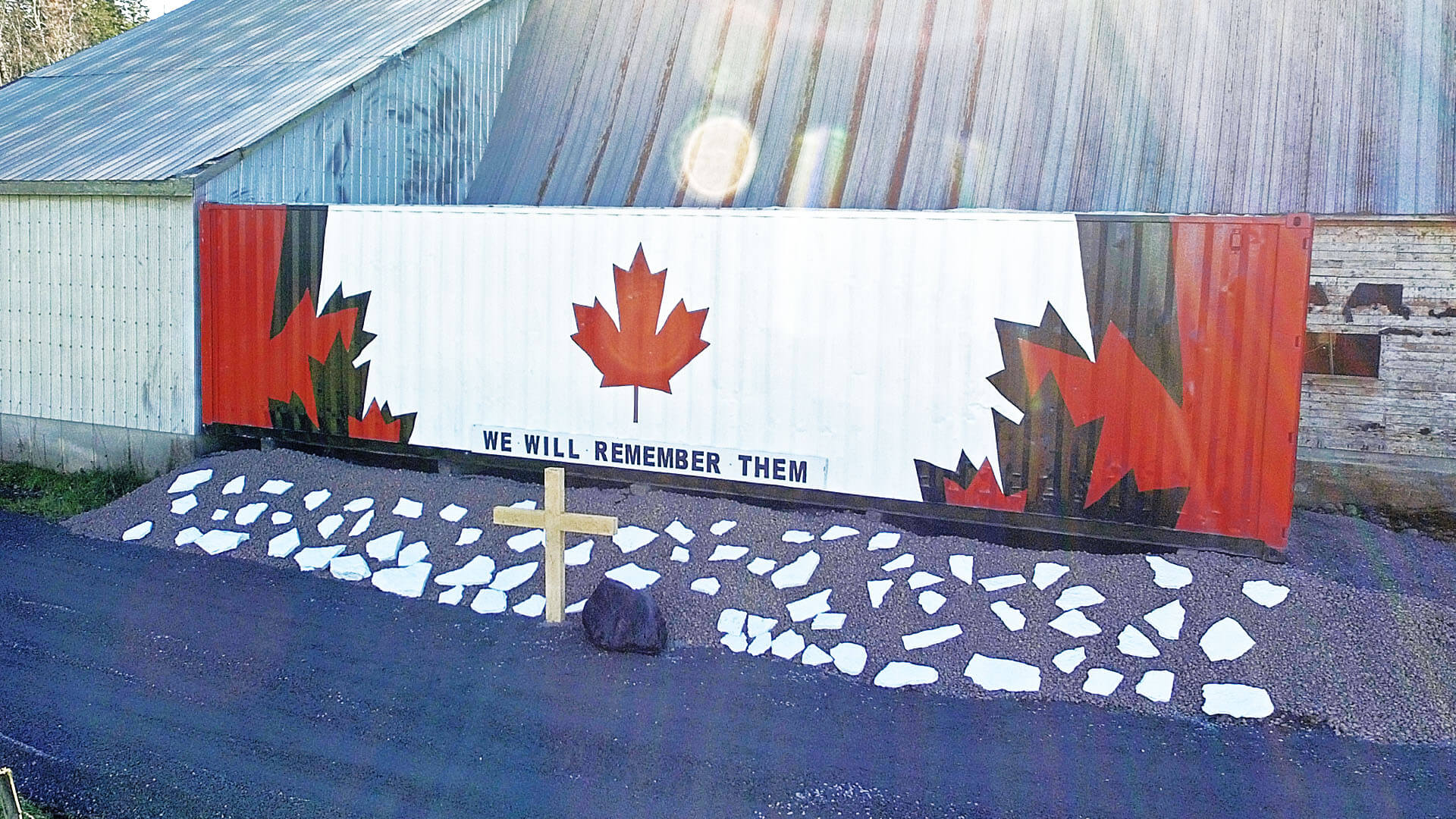 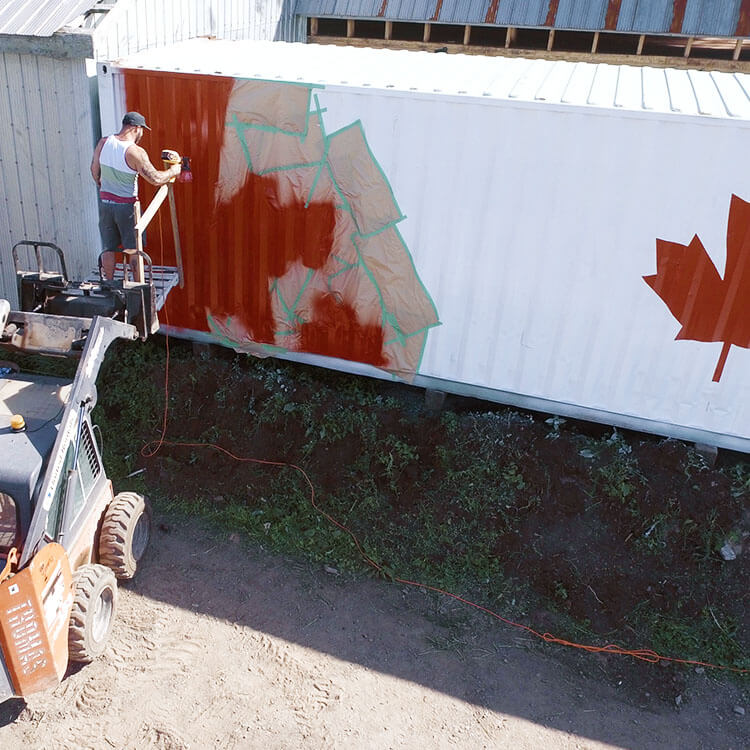 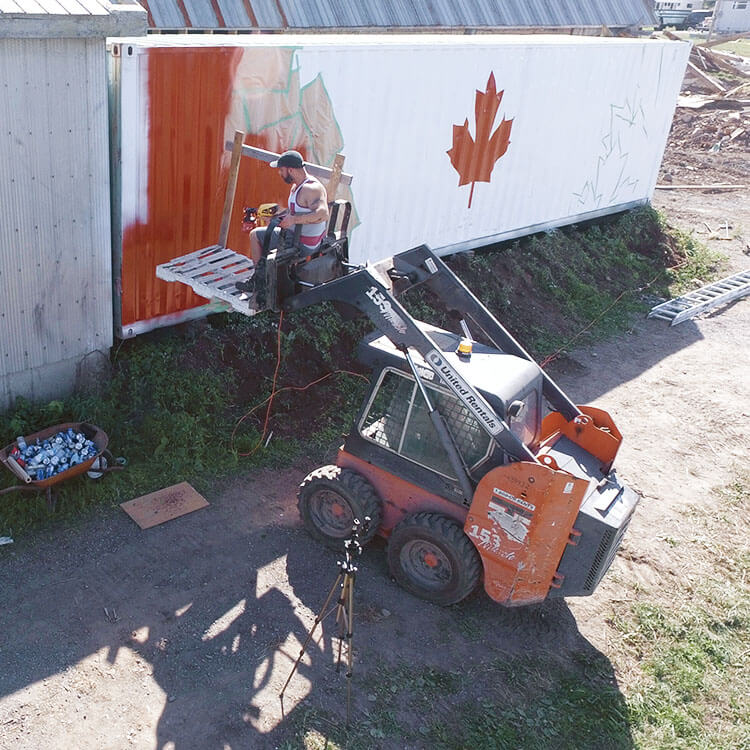 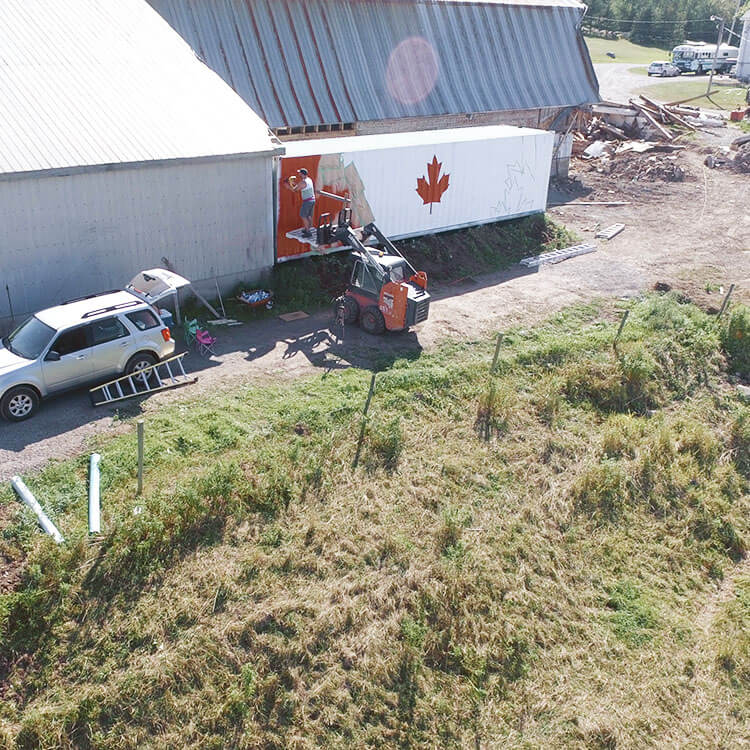 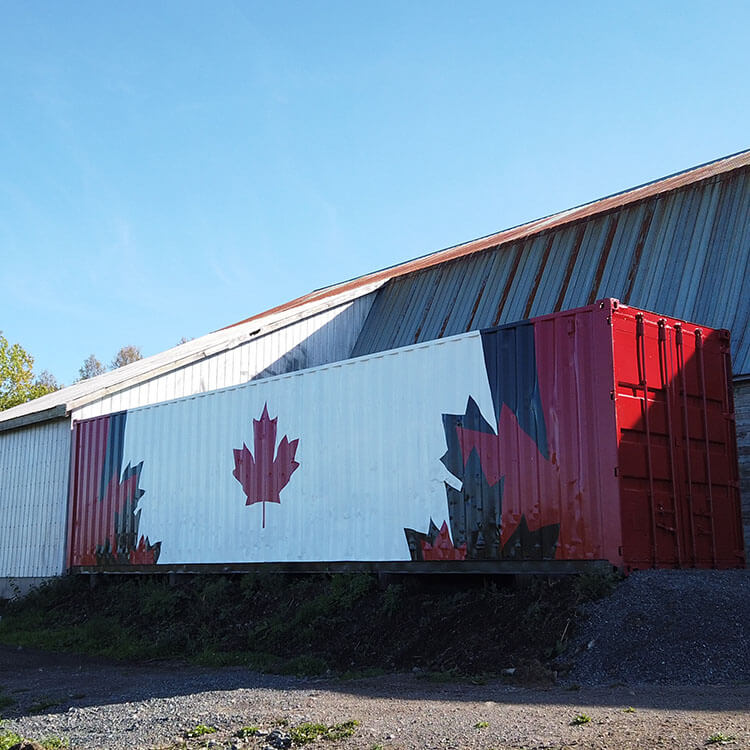 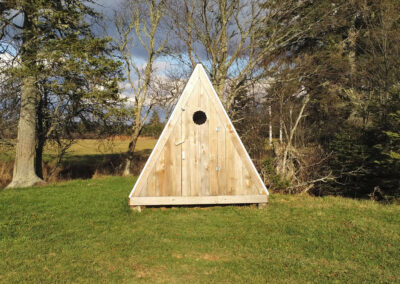 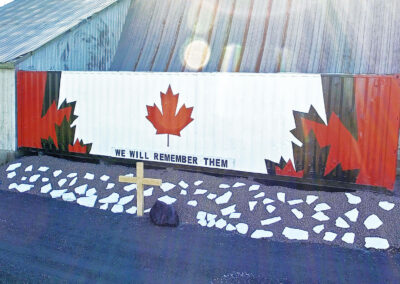 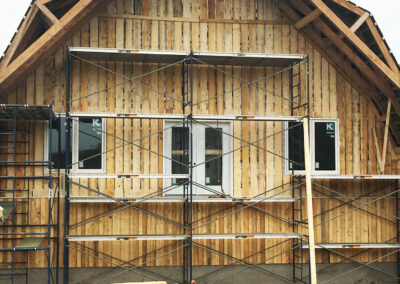